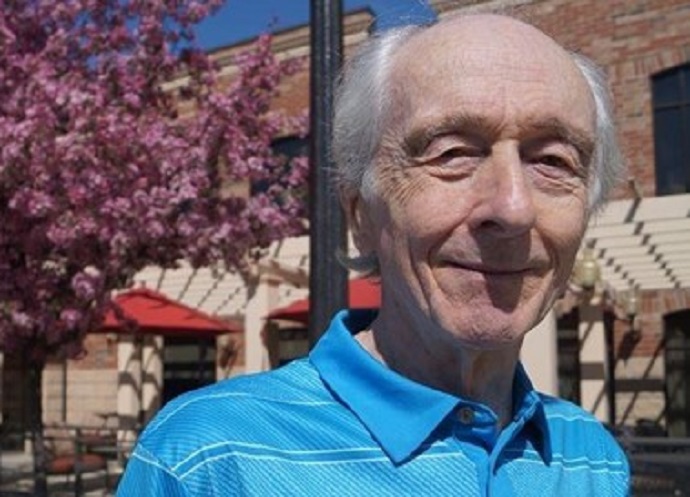 Colin Bain is a man who believes in the power of education.

A teacher with the Halton District School Board for over 30 years, he served at Nelson High School, Thomas A. Blakelock High School and others around the region until his retirement in 2000. Since that time, his belief in what education can do for a person hasn’t faltered, and he’s made plans to ensure he can continue supporting local students long after he’s gone.

Bain recently named the Halton Learning Foundation in his will.

“I came from not a poor background, but a background where there wasn’t a lot of money to throw around, and I found the most valuable thing to me in getting out of that system was education,” said Bain. “I know there are lots of children in Halton who don’t have much disposable income at home, and there are barriers to their education.”

The Halton Learning Foundation works to eliminate barriers by providing emergency funds, student subsidies, scholarships and grants. Bain’s donation will have a real impact on the foundation’s ability to provide supports.

“Imagine, if you will, not being able to go to school — you’re a little girl, and you can’t go to school. You live with your mother and only have one pair of shoes between the two of you so if Mom gets called in to work in the afternoon, the child can’t go to school. Imagine poverty at that level in Halton — one of the richest areas in the country,” said Bain.

The foundation works to fill holes that allow students to take part — things like providing athletic equipment or even adult diapers to a student who needs them are all part of the work they do.

Bain doesn’t have children, but he does have nieces and nephews. He said they are fully aware of his decision and are not upset by it

Bain said his family members are well-off, will be receiving something in his will and are doing well in life.

“I feel this money can be put to better use helping students who live with poverty as a reality,” said Bain.

There are other reasons to leave a legacy donation to a charity, beyond just wanting to make a difference.

Canada does not have death tax, but the Canada Revenue Agency treats the inherited estate as a sale. That means the estate is required to pay taxes to the government.

Joan Cosby, with Assante Wealth Management, is Bain’s financial planner. She laid out the financial reasons for naming a charity in the will.

“He received a large tax credit for those charitable donations. With the estate planning work we’ve done, we’ve been able to eliminate almost all the taxes that would be payable upon Colin’s passing,” said Cosby.

Anyone interested in leaving a legacy for a charity is encouraged to speak with a financial planner they trust. Alternatively, contact the organization one is interested in supporting.

“It’s aligning his wealth to what matters most to him. His focus is on more than just the direct family, and as a teacher, Colin looks at students in Halton as his children, in a way, as well,” said Cosby. 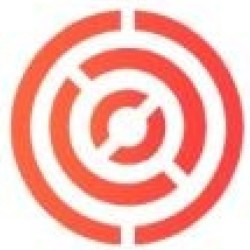